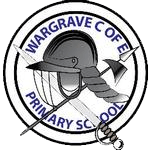 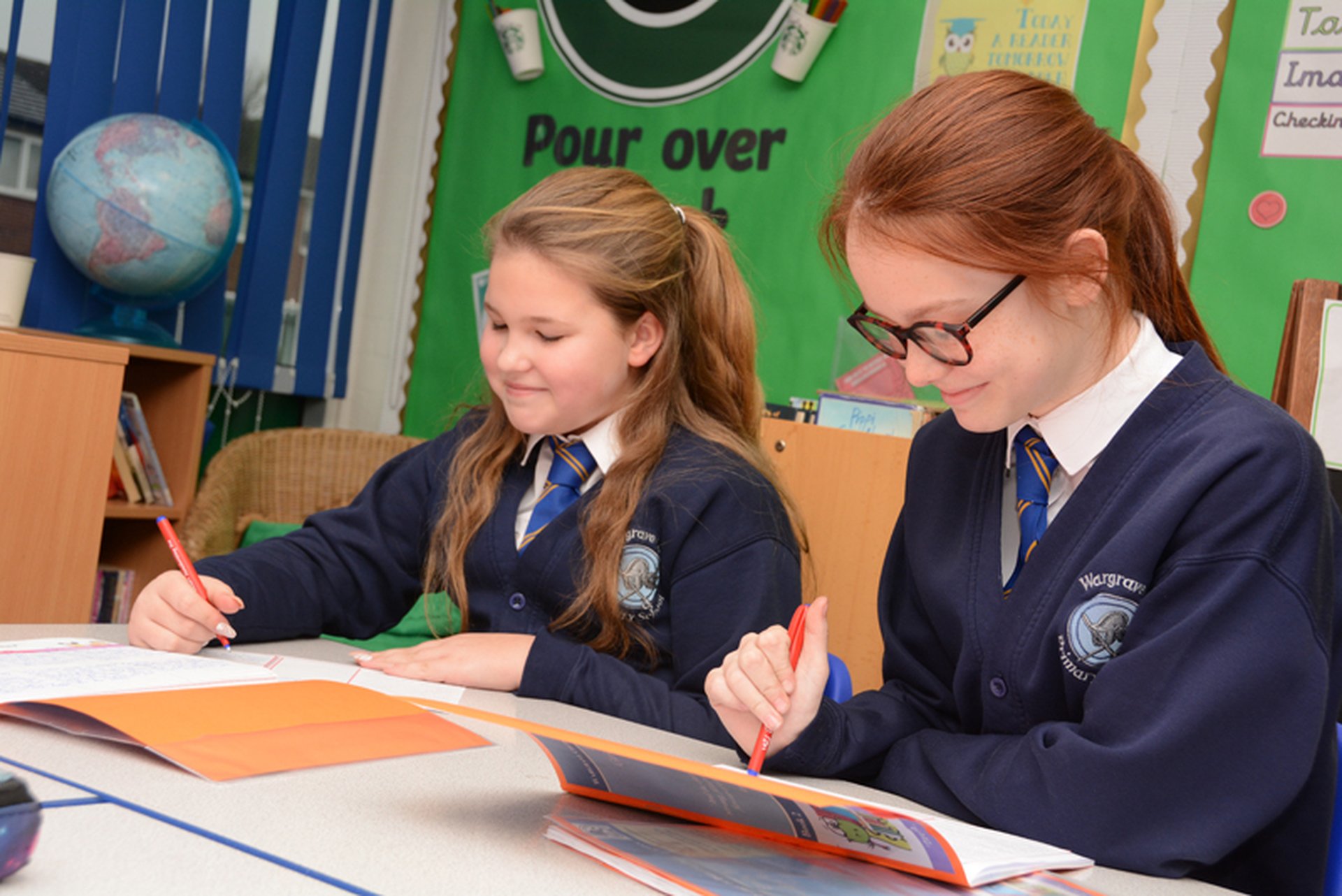 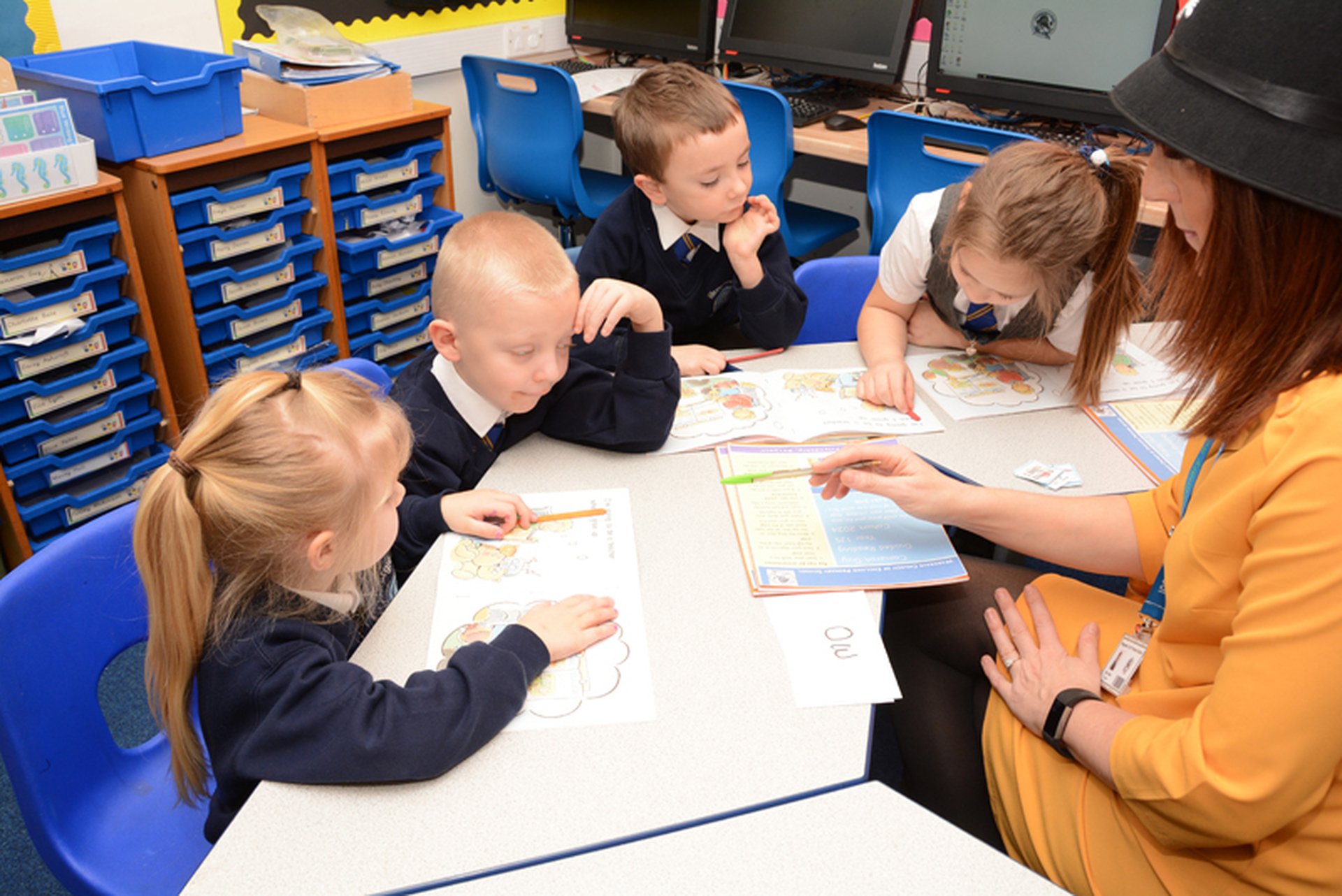 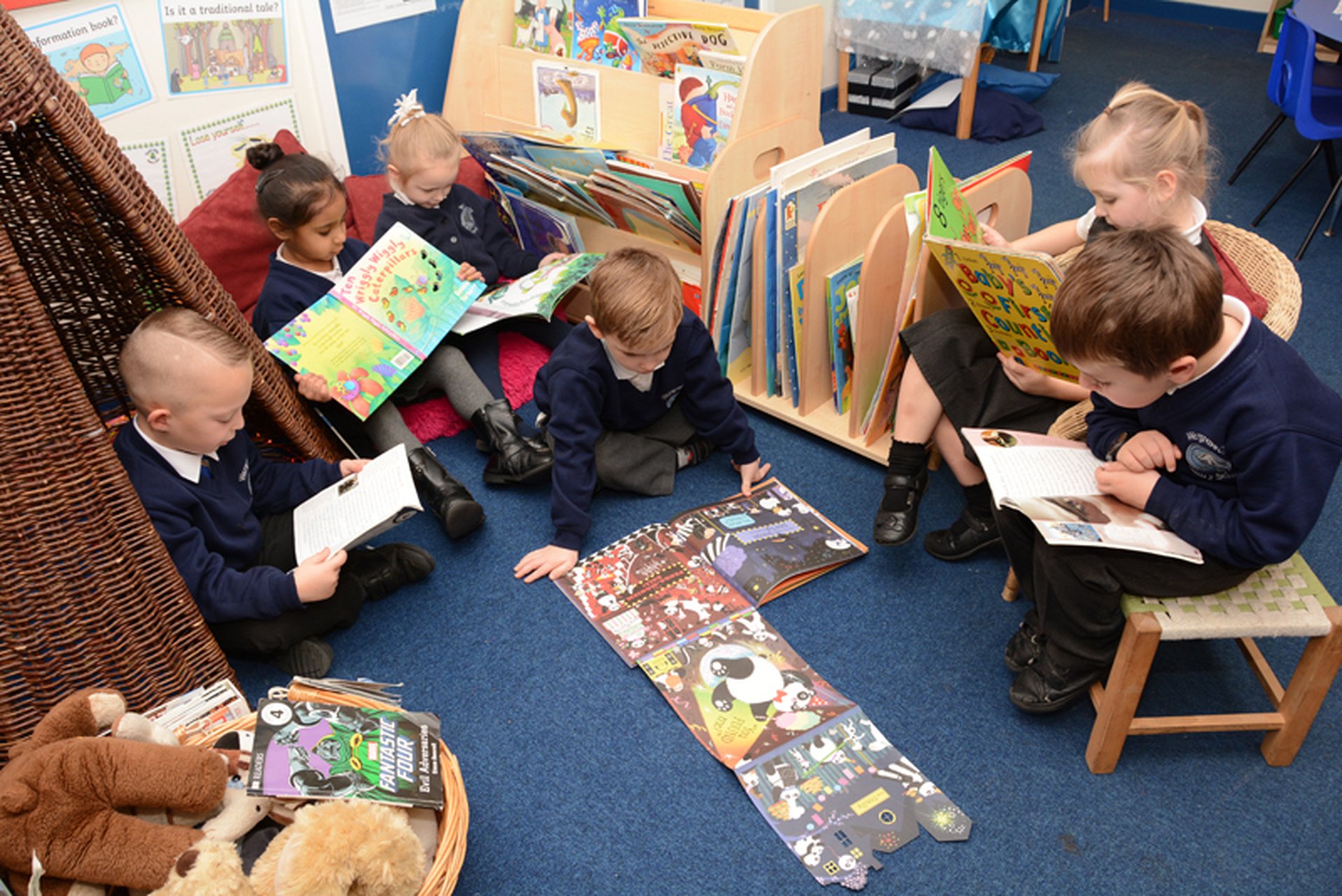 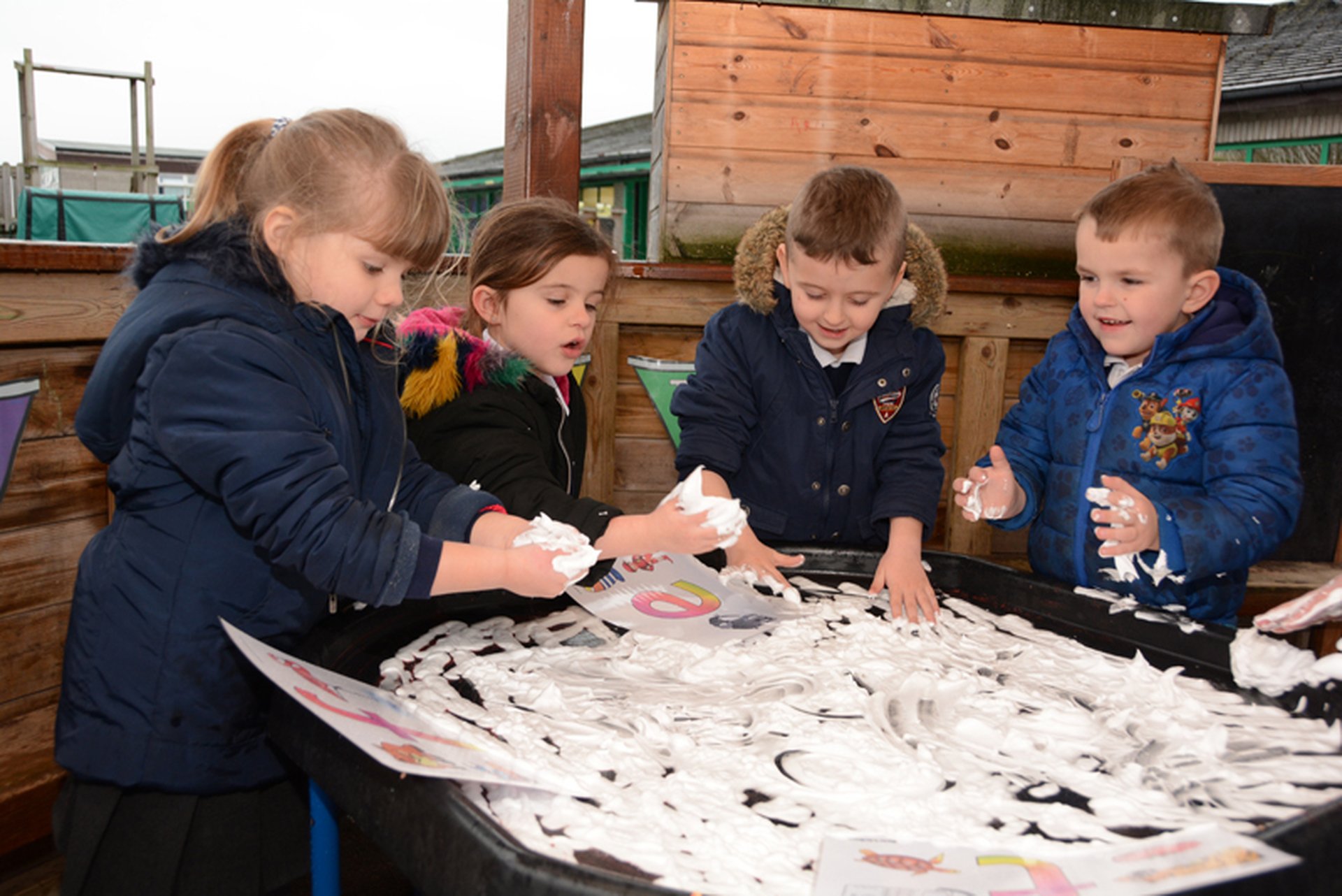 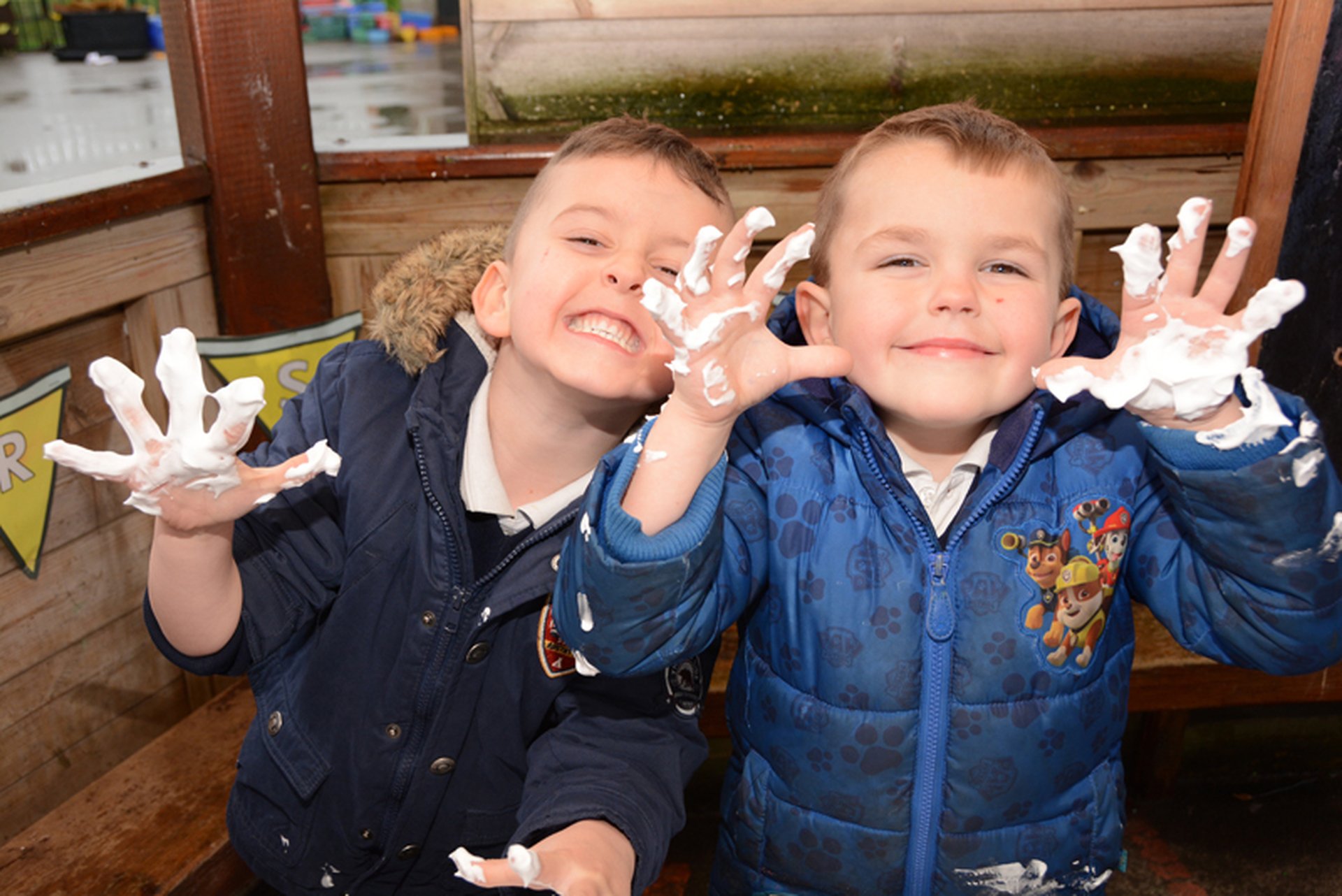 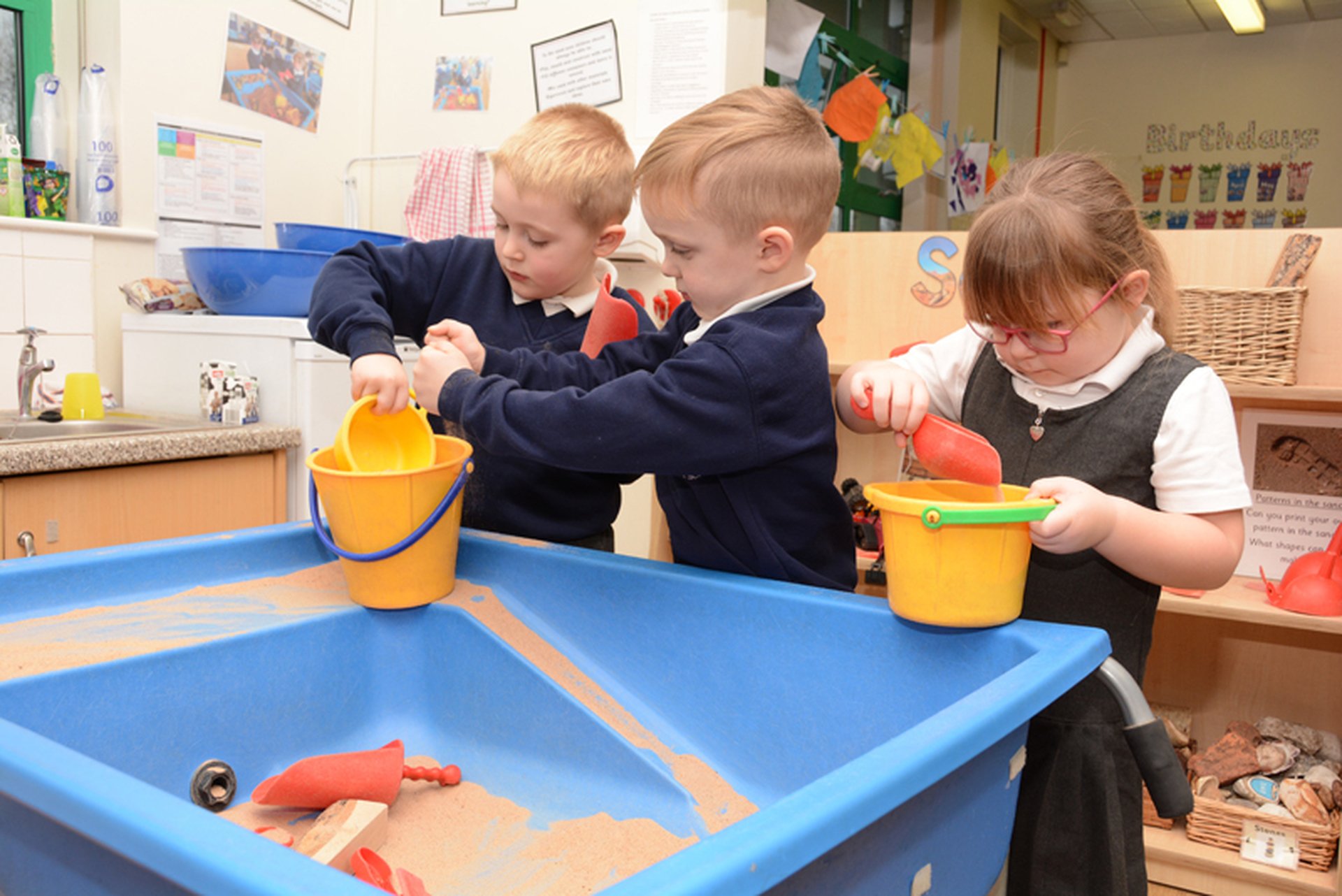 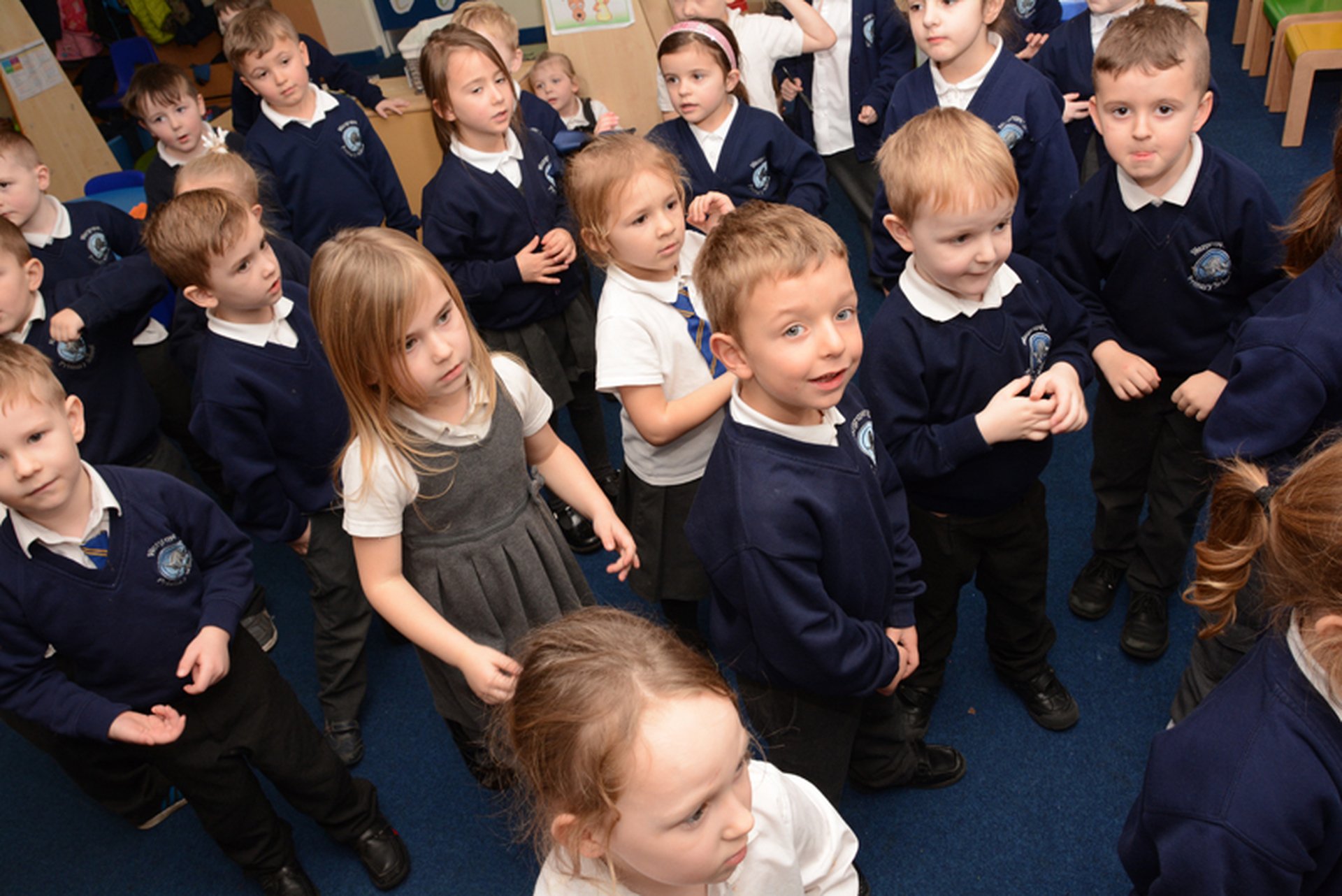 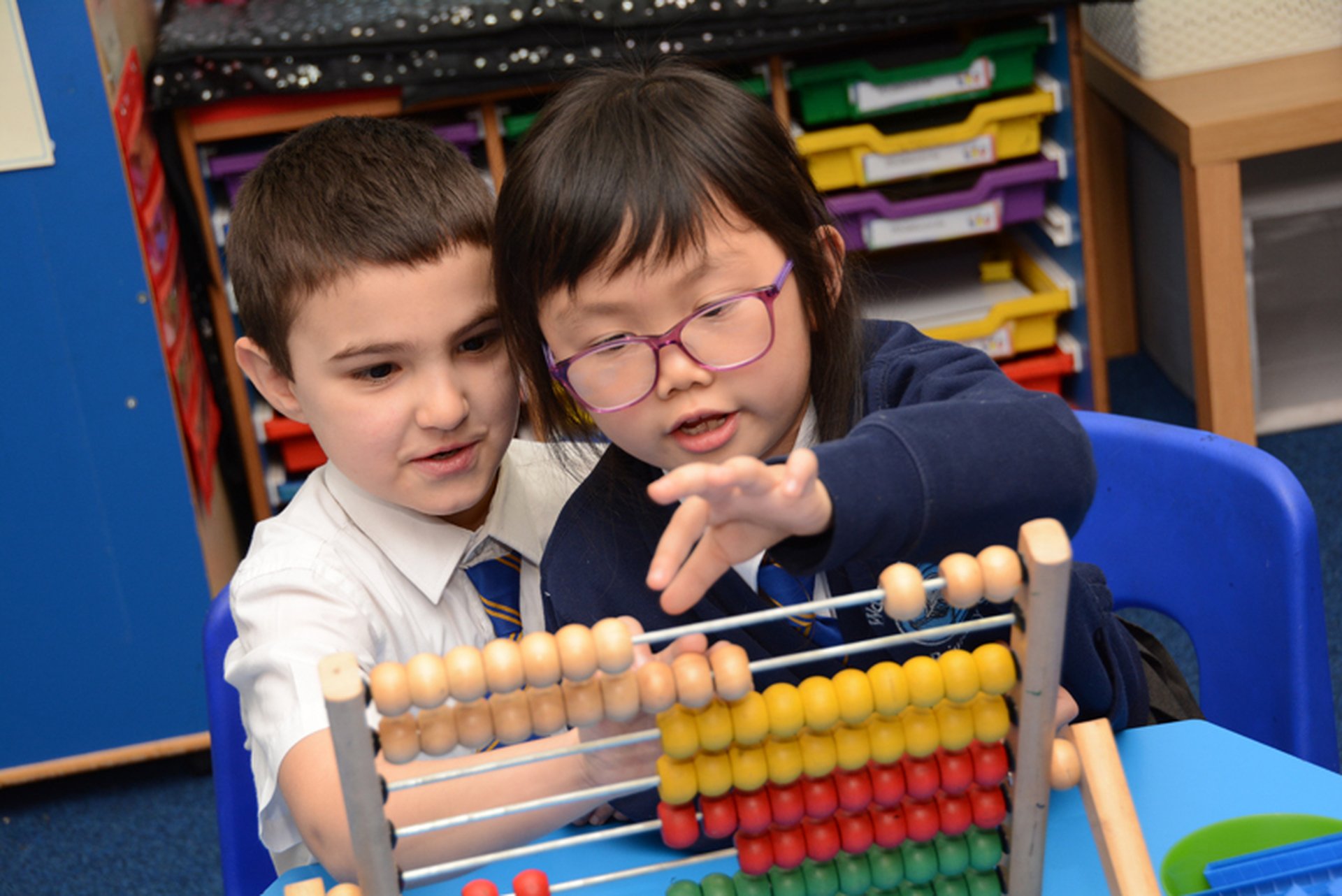 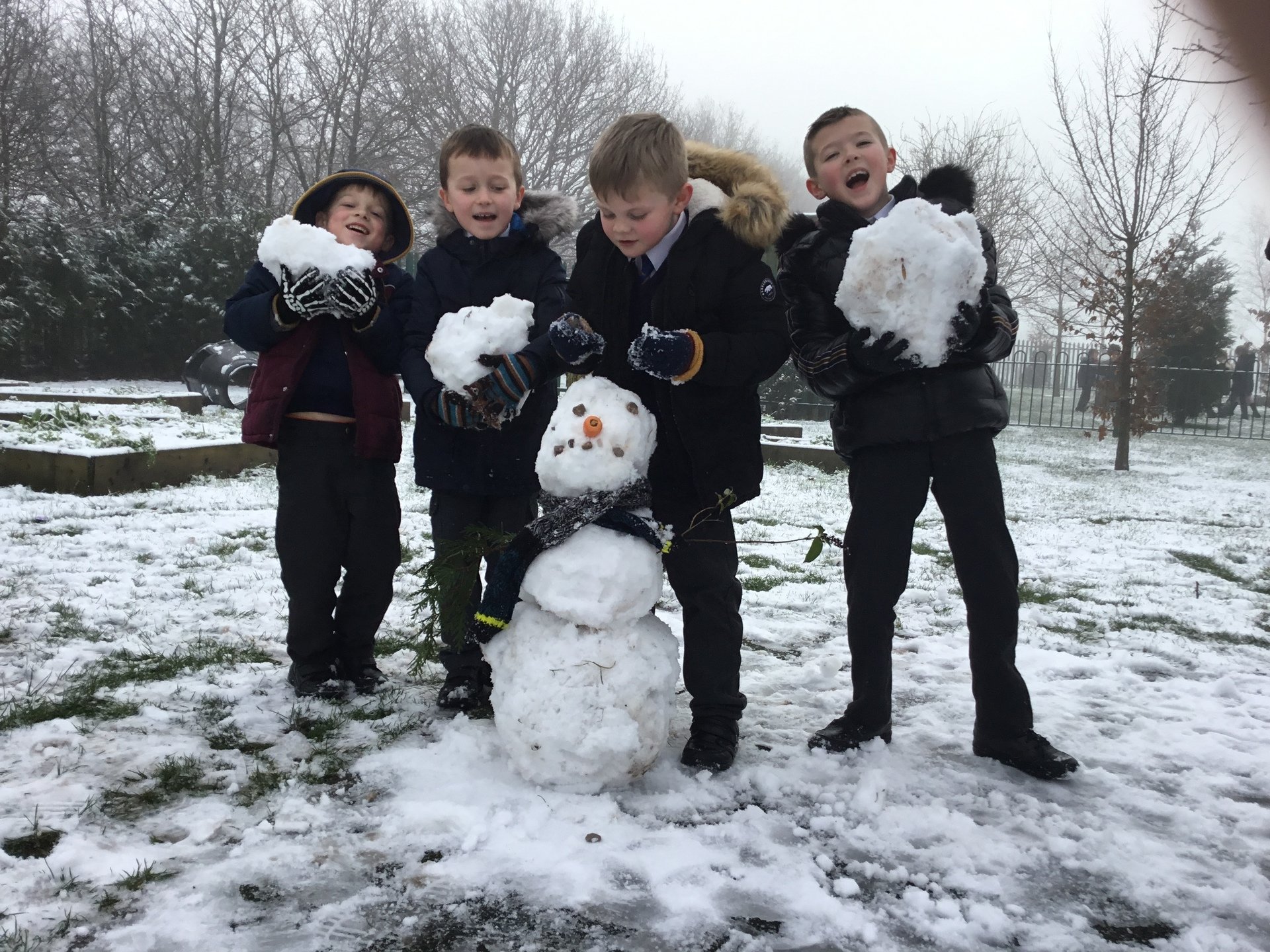 What do our Governors do?

The governing body's main aim is to help raise standards of achievement and make sure the school provides a good quality education. The day-to-day management of the school is the responsibility of the head teacher and staff. Rather than manage. Governors are there to help shape the school's future direction and focus.

We have two working committees and our governors are members of and attend both.  The two committees are the Resource Committee and the Teaching & Learning Committee. Governors also attend a full governing body meeting, which take place termly. Currently we are holding meetings during the school day so that our governors are submerged into the life of the school and have a better understanding of the way we work. A typical 'Governor Day'  may consist of:

The three main responsibilities of every governing board are:

The foundation governor in a Voluntary Controlled school has the additional responsibility of ensuring that the Christian foundation of the school is preserved and developed.

The Local Authority appoints LA Governors and any eligible person can be appointed to this role.

Both teaching and support staff, who are employees at the school, are eligible to become Staff Governors. They are elected by the school staff.

The Headteacher is a member of the Governing Body by virtue of his/her office.

Co-opted Governors are appointed by the Governing Body on the basis that they have the necessary skills to contribute to the effective governance and success of the school. All categories of governor are elected or appointed to serve a four-year term of office: governors may serve more than one term of office.

Partnership governors are appointed by the governing body. Individuals are only eligible to be nominated as a partnership governor if the person nominating them believes that they have the skills needed to contribute to the effective governance and success of the school.